Ecler Thanks ISE 2020 and says yes to new horizons

An special editorial from our Marketing director, a glimpse of these eleven years at ISE and presenting our Booth for ISE 2020.

Since that first edition in Geneva 2004 with 120 exhibitors and 3500 visitors, nobody could imagine that this fair would be such a great success, but the years have done nothing but corroborate a winning model and 2019 closed with 1500 exhibitors and 81,000 visitors. On the 2nd February 2009, ECLER exhibits for the first time at ISE among the 560 exhibits and 25,000 visitors.

In the already distant 2009, ECLER initiated an ambitious strategic plan to reorient its business by presenting its first product controlled by EclerNet Manager: the NPA amplifier. It was not easy, during a financial crisis, to divert resources from the DJ product lines that had positioned the brand for so many years as a leader in DJ mixers worldwide. Today EclerNet Manager and its entire line of Commercial Audio enjoy recognition of System Integrators and the Pro Audio industry in general. Ecler has continued to grow in strength since 2014.

Just as in February 2009, yesterday we worked long into the night preparing our booth for ISE 2020 with care and enthusiasm so that we can welcome you to our business meeting point. In 2009 we were just 3 people who took care of placing our products and preparing the demonstrations, yesterday we were much more! Ecler Net Manager has already celebrated 10 years and is already able to integrate with video. Also this year we will present to you a great novelty that will mean the beginning of a new stage for our brand: WiSpeak

Refreshing, inspiring, dynamic, timely, intelligent, subtle and faithful ... there are so many adjectives to describe ISE, which continues to grow and be true to its DNA. As ISE begins a new chapter by making the leap to the Mediterranean. More specifically Barcelona, an open, beautiful and hospitable city. Barcelona began its metamorphosis in 1992 and has become the winning choice for ISE from 2021 onwards. Of course ECLER, congratulates and applauds ISE for its thoughtful leap and future commitment to the AV sector. 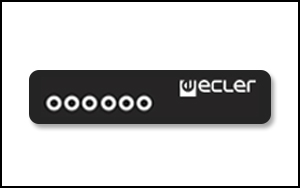 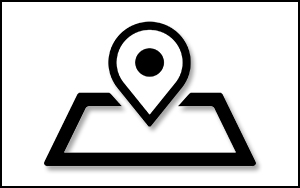 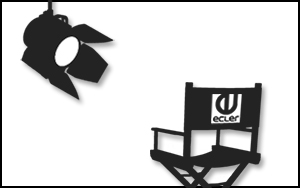 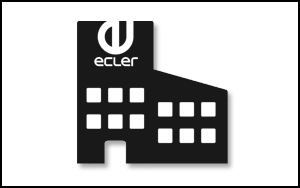 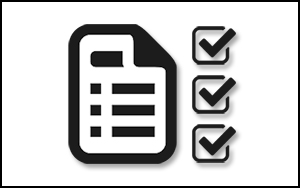 Cookies are files sent by web servers to web browsers, and stored by the web browsers. The information is then sent back to the server each time the browser requests a page from the server. This enables a web server to identify and track web browsers.